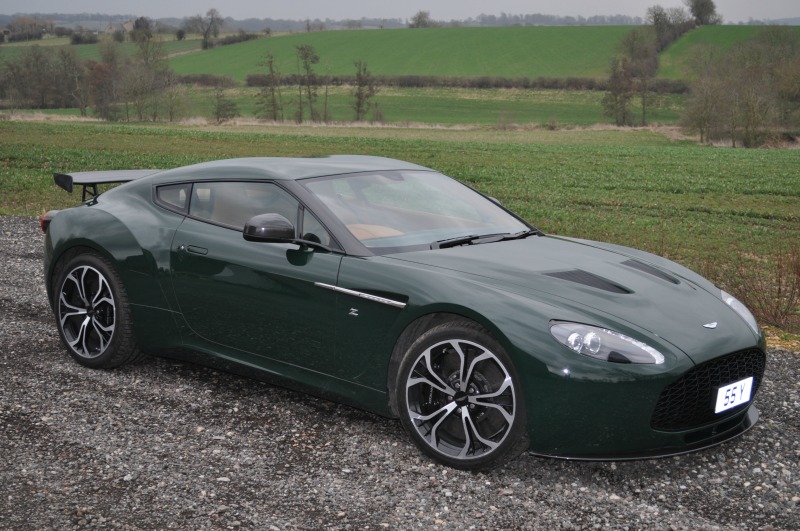 Bamford Rose has offered comprehensive car wide enhancements and improvements for the V12 Vantage since 2012. The 6.0L V12 @ 510 BHP cannot be accused of being a slouch by any stretch, but as the saying goes, power corrupts, so why not whilst being ‘in for a penny in for a pound’ – a near 600 BHP Aston Martin Vantage will bring out the devil in anyone to the soundtrack of one of the most devilish exhaust notes heard on any car!

It’s not about the ultimate BHP figure being the main benefit from increasing the engine power comes from, but low speed torque is significantly increased meaning the acceleration rate of the engine is a whole load more urgent – so just short shifting though the box riding the torque at 4-5000 rpm is a joy in combination with the devilish exhaust note!

The conversion codenamed Lance consists of tuned equal length exhaust manifolds and high flow 200 cell cats with ECU remap and GT3 airbox modifications. The V12 Zagato was a couple of hundred KGs lighter than a standard V12 Vantage due to the carbon fibre bodywork – so with an already increased power to weight ratio combined with the Bamford Rose 600 BHP power conversion – this V12 Vantage Zagato which is already a supercar, is now truly, a supercar!